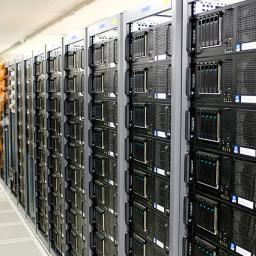 U.S. officials announced plans Friday to relinquish federal government control over the administration of the Internet, a move that pleased international critics but alarmed some business leaders and others who rely on the smooth functioning of the Web.

Pressure to let go of the final vestiges of U.S. authority over the system of Web addresses and domain names that organize the Internet has been building for more than a decade and was supercharged by the backlash last year to revelations about National Security Agency surveillance.

The change would end the long-running contract between the Commerce Department and the Internet Corporation for Assigned Names and Numbers (ICANN), a California-based nonprofit group. That contract is set to expire next year but could be extended if the transition plan is not complete.

The announcement will move control of the authoritative root zone file, while ICANN will be moving toward multi-stakeholder control instead of the previous US exclusive control. 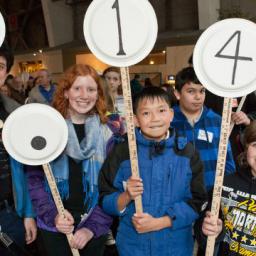 Across the country, math geeks in museums, schools, private groups and elsewhere gather to celebrate the number pi, approximately 3.14. That's why March 14 -- 3-14 -- is Pi Day. What's more, Albert Einstein was born on this day.

Throughout history, people have been captivated by this number because there is no way to calculate it exactly by a simple division on your calculator. What's more, its digits go on infinitely, without any pattern in the numbers. 3.1415926535897932 ... etc. Even that many digits are more than most people would need for everyday use, but some folks have been inspired to memorize thousands of digits of pi, or even use the digits to create poetry or music.

If you want to go where the day is said to be "invented," look no further than San Francisco's Exploratorium. Larry Shaw, who worked in the electronics group at the museum, began the tradition in 1988. Last year was Pi Day's 25th anniversary there.
A company has developed glasses that will give users not only an interactive, virtual 3-D display, but also the ability to spot individual faces among a crowd of people, something the company says will aid police in predicting and thwarting "future" crimes.

Capitalizing on the popularity of Apple's soon-to-be-released techie eyewear, Atheer Labs has created a set of eyeglasses that give users "immersive 3-D," surrounding them "with information wherever [they] turn and look.."

Similar to Google Glass, the Atheer One, as the glasses are dubbed, connects to the web, streams videos, and can act as a virtual calendar and organizer. 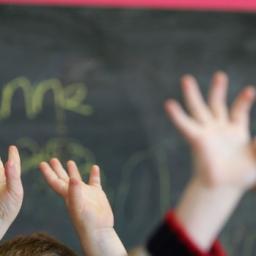 A recent study [Elsevier - paywalled] revealed that preschool-age children are better at figuring out how to use technological gadgets than college students.

CBS News is reporting that researchers at the University of California, Berkeley, tasked 106 children between the ages of 4 and 5 and 170 college students with figuring out how to use a gadget with which they had no prior experience.

The gadget worked by placing different clay shapes in special boxes to determine which combination would cause a box to light up and play music.

Ultimately, the younger children were reportedly much faster at figuring out the correct combination.
1